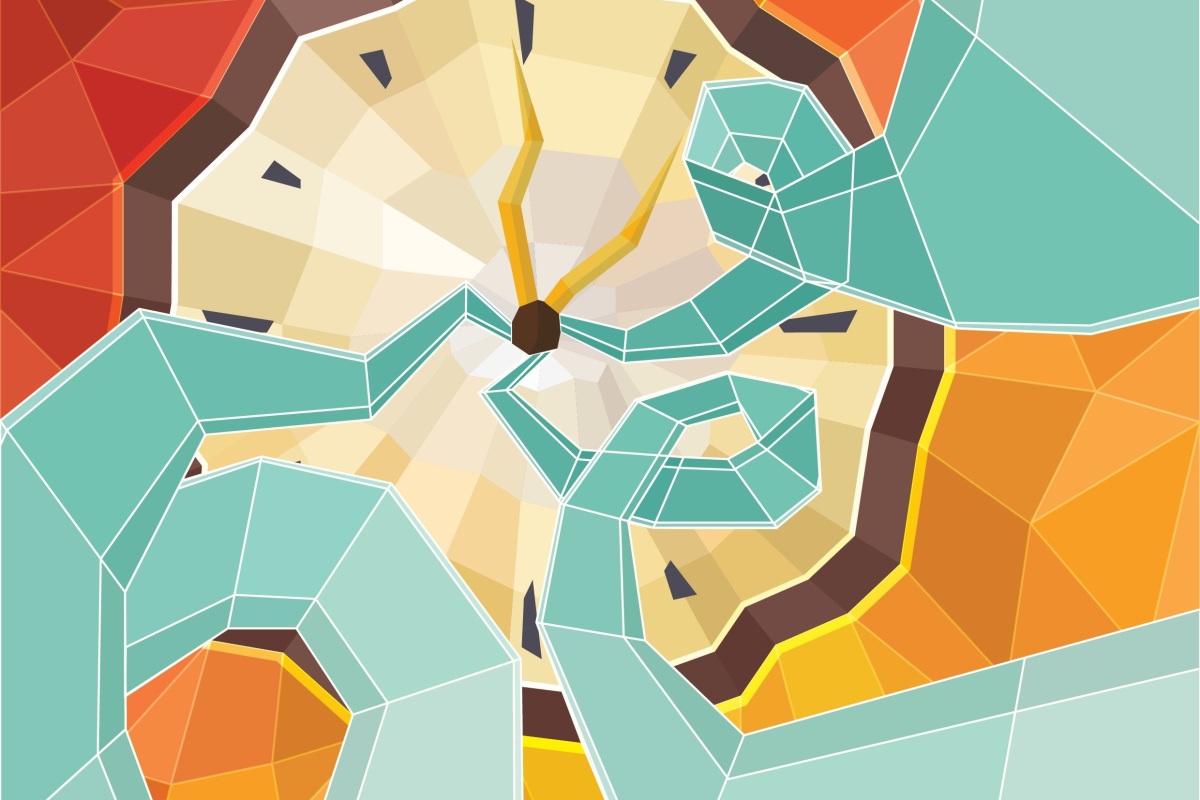 Science and religion both have been intrigued by the question – what is time? Science is attempting to find answers through theoretical physics using mathematical models and abstractions to explain nature of universe and time. Experimental physics does not provide any signs in the near future to explain or simulate experience to travel to past or future. Theoretical physics claims feasibility of time travel according to laws of physics.

Why we only remember past and not future?

Why an egg can turn into omelet but not vice versa?

Why time we experience is uni-direction?

Theoretical physicists are trying to fathom and continue to make effort to provides answers. Some of the physicists are enjoying rock-star status while trying to do so. It will be time which will tell where this branch of science is going to take our understanding of time. Religion on the contrary has used two approaches to explain nature of time – ‘start with a belief’ and ‘perceptional experiments’. In the century of millennials there is increasing trend of people not subscribing to belief based religious doctrine. God created time is too simple belief for our time to accept and feel satisfied. Curiosity prevails.The second approach ‘perceptional experiments’ employs real-time experiments. It gives some promise and growing acceptance. The jury is still out. Lets look at each aspects.

We remember the past but do not remember future. We can see an egg changes form into omelet but the reverse is impossible. What is behind irreversible direction of time. In 1927, British Astronomer, Arthur Eddington introduced concept of ‘one-way direction of time’ or ‘arrow of time’. Eddington reemphasized discovery made by Boltzmann, Austrian Physicist, in 1872,  relative to ‘Law of disorder’ or ‘Ever increasing Entropy’. According to this 2nd law of thermodynamics – ‘Entropy of an isolated system can only increase’. Eddington has tried to associate ‘Entropy – Law of disorder’ and ‘Arrow of time’. This suggests law of physics does not allow increased level of orderliness. The question remained unanswered why in the first place in the beginning always time starts with lowest level of entropy. What is the connection?

Our visible universe is estimated to be 14 billion years old. It began in the state of great order and it will be winding down to nothing. Important to notice that say a room is messier and some one cleans and makes it orderly. The orderliness has improved but as a system for just the room as additional entropy of other system is increase in the act of cleaning and making it orderly. In the multiverse theory, Sean Carroll, theoretical physicist at Caltech points out to existence of a static universe in the middle from where many universes like ours are popping out and pointing to difference arrows of time. This static universe is reference universe according to Carroll and there is no arrow of time for it. There is no future with respect to past and everything is equal to each other. Nothing is happening in this universe but according to quantum mechanics suddenly booms an alpha particle, it comes out, except an alpha particle  is a new universe.

Knowing egg to omelet irreversible issue, lowest entropy at big bang , only remembering past not future and our experience of growing old from younger age all question condition of big bang. These conditions of low  entropy attract today’s scientist to explore rationale behind it.

Perception comes before understanding. We all have ability to perceive using our senses and ever evolving subconscious. Scientists explain if we understand more deeply about natural mystique force like gravity on theoretical level it will not make any difference on how we experience gravity in our perception.

What this boils down to? Irrespective of how much more we know about ‘nature of time’ or ‘nature of universe’our perceived reality about how we experience time or life will not change. At the same time if we employ our entire perception building resources we can reach to new levels of perceived reality. Therefore the appeal to work done by Buddha employing all his humanly available resources – body and mind in its entirety – is invaluable and contagious. Before Buddha and after him many ‘perception scientists’ – if i may call them so – have achieved an elevated level of perception. In this heightened level of perception mind achieves ‘no thought state’ or ‘no mind state’. What does it do? Is it helpful in any way?

No mind – No time

The thought removal is a process to reach a level of experience where one experience no thoughts and remain an observer. This creates a phenomenal psychological state where relevance of time loosen up. This is a freedom state of the human perception. The most important seed this starts with is to develop special understanding. This special understanding is a claim : a mental state free of goals / desired – temporary or long term  -brings association to completeness of your being as is in this very moment. The moment you are content as is your mind stops to worry about what happened in the past and what will happen in the future. In modern time there are methods in yoga to work on this aspect. All Buddhist meditations are to prepare mind to become no mind. The no mind state has brought higher levels of happiness and peace withing themselves and conduct life which is more rich experimentally, like becoming children again. As Jesus once said ‘It is those who will enter the kingdom of God who are childlike’.

Which side have you taken

Theoretical physics gives promise to unfold deeper understanding of time. ‘Perceptional experiments’ employs real-time experiments. It gives common man a tool to experiment with own perception and build a heightened perception. One can take a side or enjoy developments happening at both ends. What is your status – please share below.

The community works to enable professional success by providing learning content for Businesses, SMEs and Students.